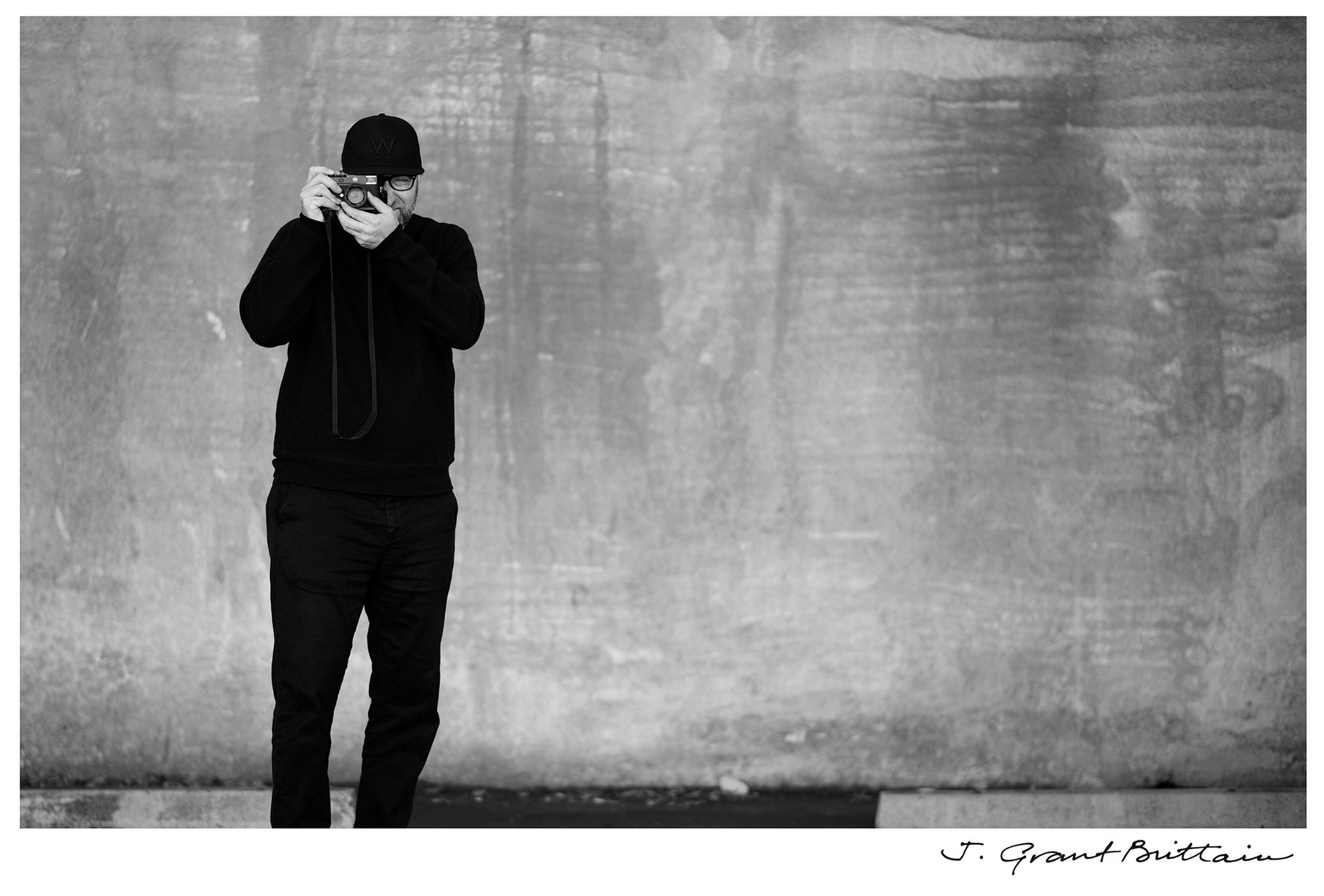 It almost seems best to describe Mike Blabac as a lightning tracker rather than a photographer. There's an old myth that lightening never strikes the same place twice and yet somehow it has struck directly in front of Mike's camera lens thousands of times since he began his career in 1994. Having caught some of the most awe-inspiring and defining moments in the progression of mankind does not happen by sheer coincidence, no, Blabac senses the "return stoke", if you will, long before it occurs. It's thanks to his internal lightening detector that some of the greatest feats of modern man are captured in vivid technicolor for all future generations to marvel.